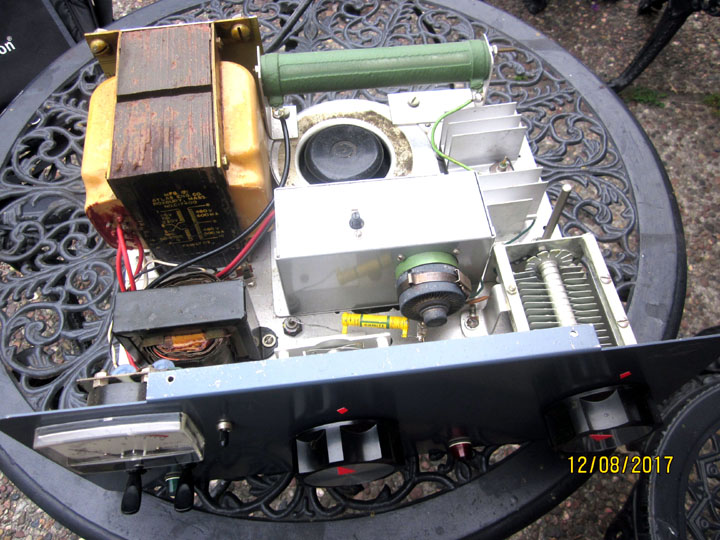 NOTE: Due to the County's current restrictions, the Santa Cruz County Amateur Radio Club meetings are held on third Fridays at 7:30pm via Zoom.

You will receive an email that contains   a link and a password for the Zoom meeting.