↓ Skip to Main Content
Home › May 2021 › Are you or any of the Ham Radio Workbench gang a prospective speaker? 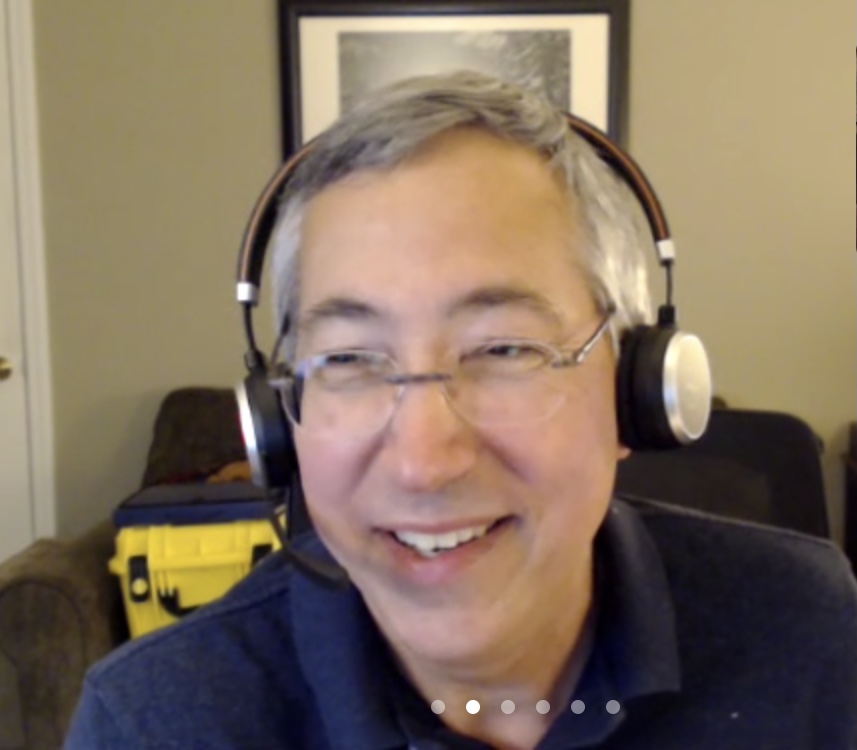