I recently passed through the Panama Canal for the first time. While impressive, the shear magnitude of the project wasn’t clear until I looked at a collection of photo graphs taken during the years of construction 1904-1914.  To my mind this achievement is at least par to landing a man on the moon.

The first picture shows the USS  Ohio passing through in July 1915. I speculate the twin towers are LF and MF antennas. because  prior to 1923 amateurs had not proven the value of short wave  communications to the world.   However the similar picture of  USS Texas circa 1919 also shows what appears to be HF antennas. Maybe there were some Hams aboard !  By 1930 the pictures of US ships had no such towers.
I know Art Lee WF6P would have enjoyed perusing these pictures and It is with great sadness I learned of his passing. He will continue to be greatly missed 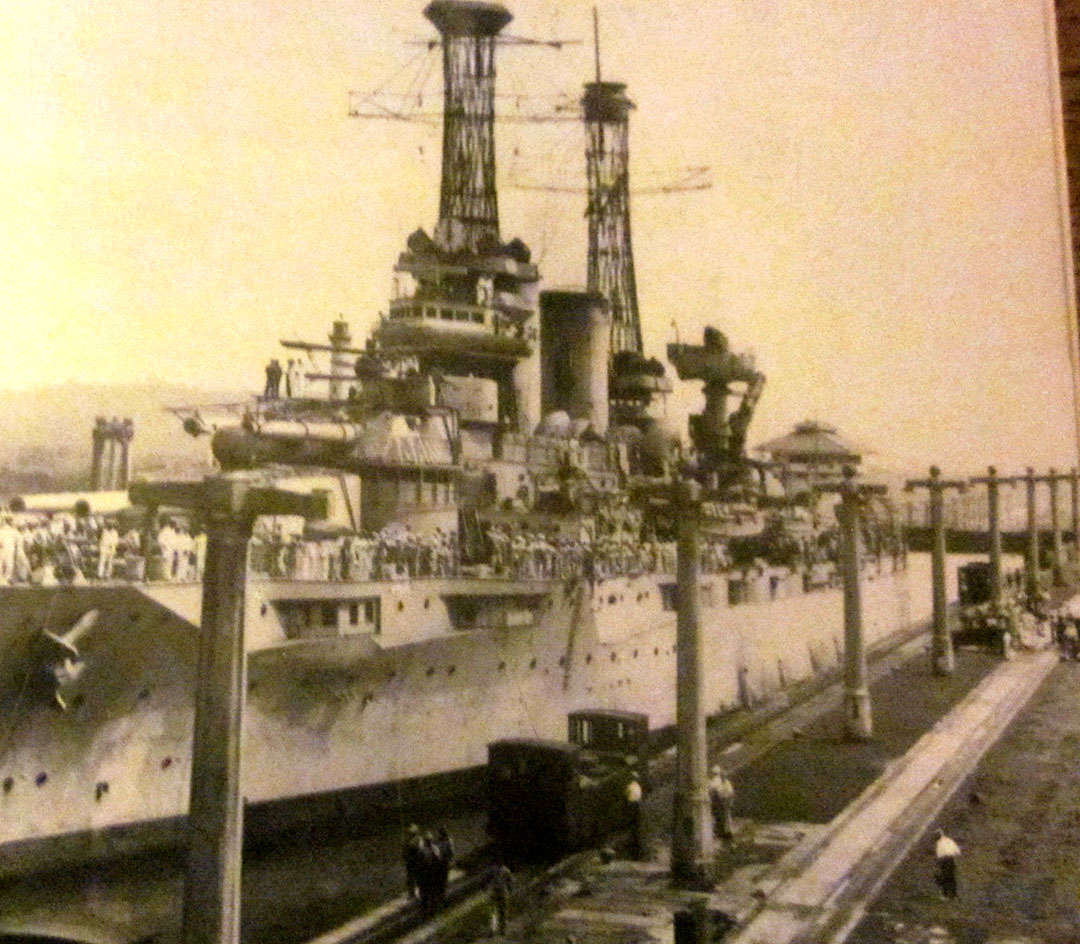 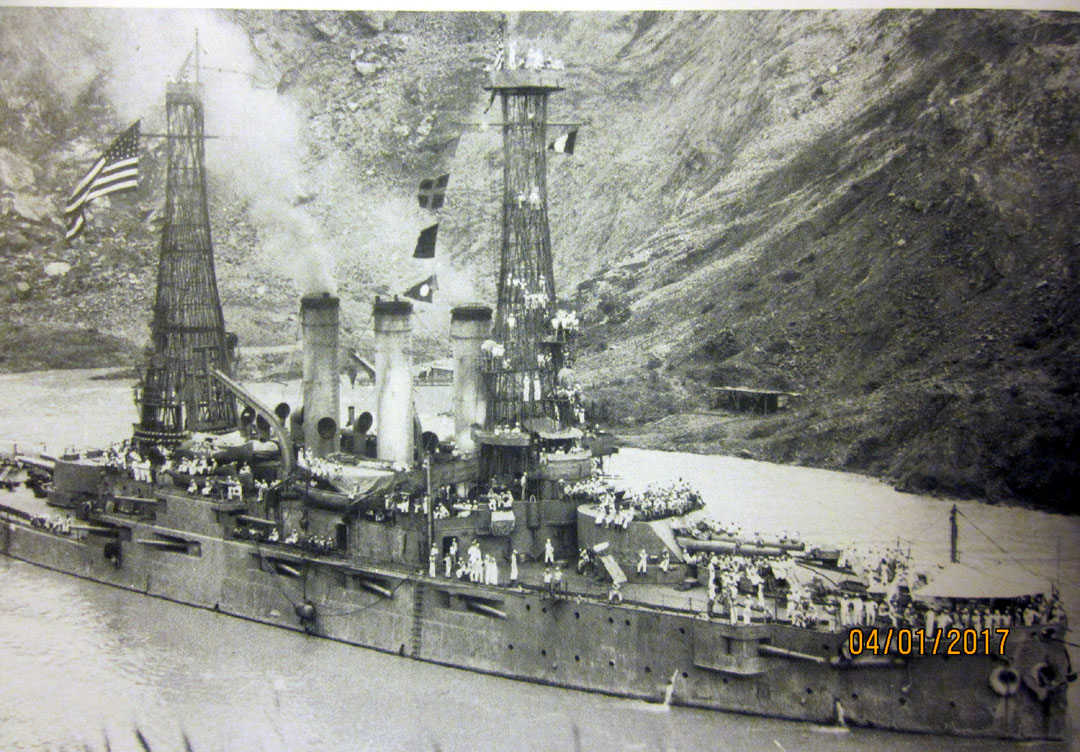