↓ Skip to Main Content
Home › Archive › Yep, I did it Again 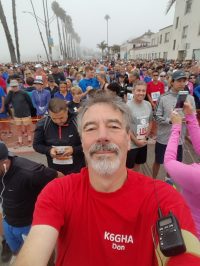